With nearly 105 thousand square miles of built area, the Presidente Tancredo Neves Administrative City is the official seat of the Minas Gerais government, in southeast Brazil. Located on Pope John Paul II road in Serra Verde, between Belo Horizonte, Vespasiano, and Santa Luzia municipalities, the Minas Gerais Administrative City (MGAC), as it is locally known, comprises six buildings that make up the government seat, state secretaries, an interaction space, an auditorium, a utilities building, a food court, and restaurants. 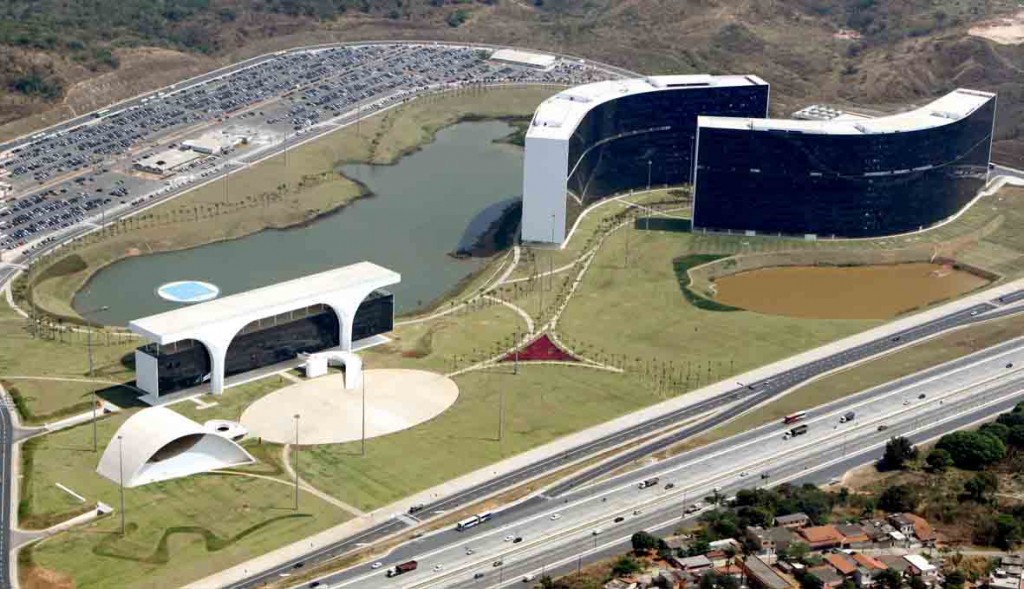 In order to automate the utilities building, a 240-thousand-square-foot installation that houses the Military Police, the Fire Department, and SEPLAG (the organ responsible for managing and maintaining the MGAC’s plant), the state government has decided to adopt Elipse E3. To implement the solution by Elipse Software, a Brazilian developer of technologies for the remote management of processes, the state has hired Digicomp Engenharia e Tecnologia, which specializes in providing IT and Telecom infrastructure services. 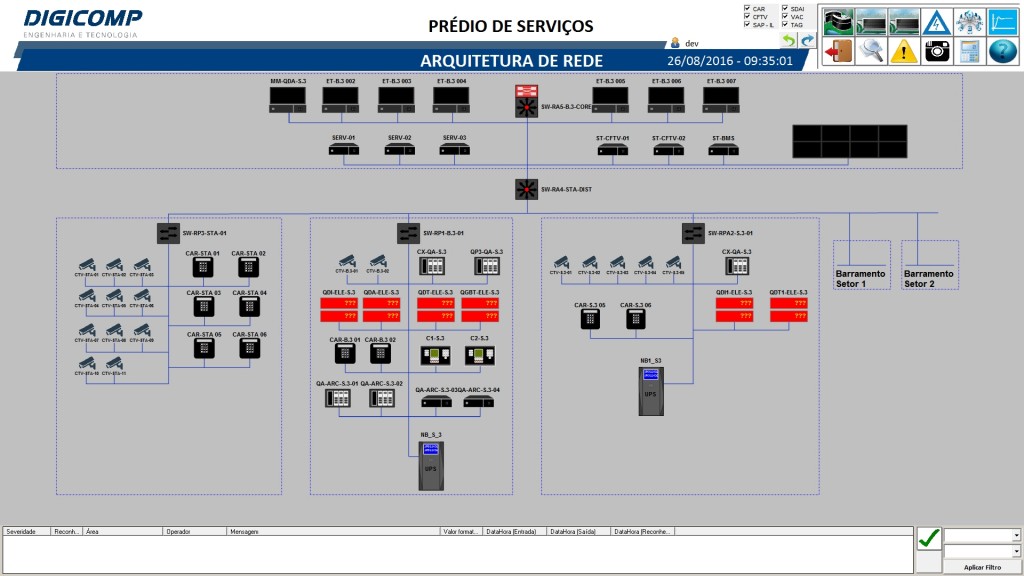 The operators access Elipse E3 from a control room located inside the building; the software allows them to control, in real time, the lighting and air conditioning systems, fire detectors, security cameras, and entrance doors. The upper right side of the screen displays shortcuts to login, startup, access to analog variables and single-line diagrams, alarms, events, and the system’s architecture. The lower half of the screen displays the latest signaled alarms. 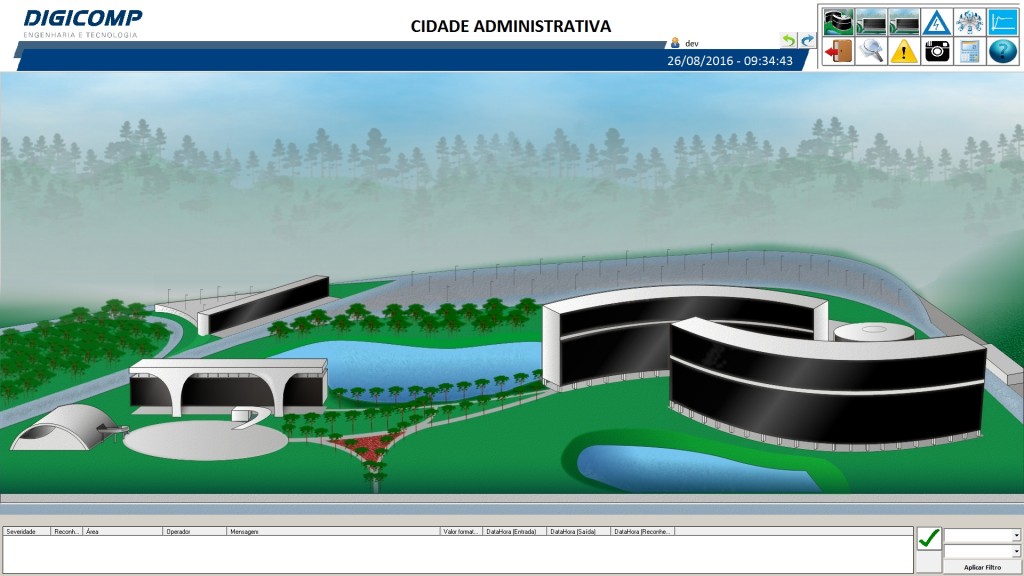 Elipse E3 allows for the complete control of all lamps, AC units, and fan coils in the four MGAC’s floors, including the basement. Lights can be turned on/off remotely, checked for burnt bulbs, and dimmed according to the amount of natural luminosity available, for light saving purposes.

The control screen displays room temperature as measured next to the AC units and as programmed in the setpoints. The software also displays the temperature of the air leaving the fan coils (cooling devices). In case of faulty lamps, AC units, or fan coils, their corresponding icon will blink on the lower half of the screen and provide extra information on the maintenance steps to be taken to fix the situation.

Elipse E3 allows monitoring the entrance doors on all four floors of the building: Open doors are indicated by red bars, and closed ones by green bars. If an intruder is detected forcing one of the doors, its corresponding bar will blink in yellow and red, and further information about the occurrence is displayed on the screens lower half. 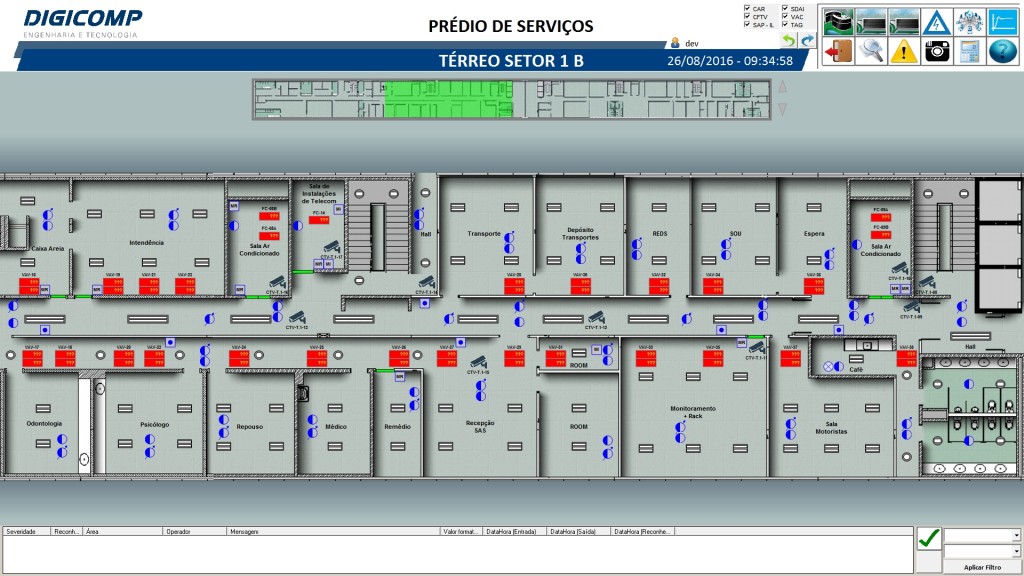 Figure 4. Lighting, AC, fan coils, entrance doors, security cameras, and smoke detectors are controlled by Elipse E3; in the figure above, the plant for the building’s ground floor, sector 1B

The same logic applies to fire detectors and security cameras. If the software detects smoke in the building, or if any cameras stop generating security footage, its respective icon will blink to indicate the incident, and additional information pertaining it will also be displayed on the lower half of the screen.