Cagece (Water and Wastewater Company of the State of Ceará) has just implemented Elipse Mobile in its Operations Control Center (in Portuguese, Cecop), which is tied to the Metropolitan Business Unit for Water Production and Macro-distribution (in Portuguese, UNMPA). Integrated to the SCADA solution employed by Cagece, the Elipse Software platform allows monitoring indicators and commanding macro-distribution water system equipment in Fortaleza and its metropolitan area via smartphones or tablets. With this, access to the system is no longer restricted to Cagece’s corporate environment.

“In a sector which is becoming increasingly more active and dynamic, we felt the need to forward the process’s key performance indicators directly to managers, as well as hydraulic and operational parameters to operations and maintenance teams while they’re working in site,” says Argus Cândido, Cagece’s macro-distribution control and management coordinator. 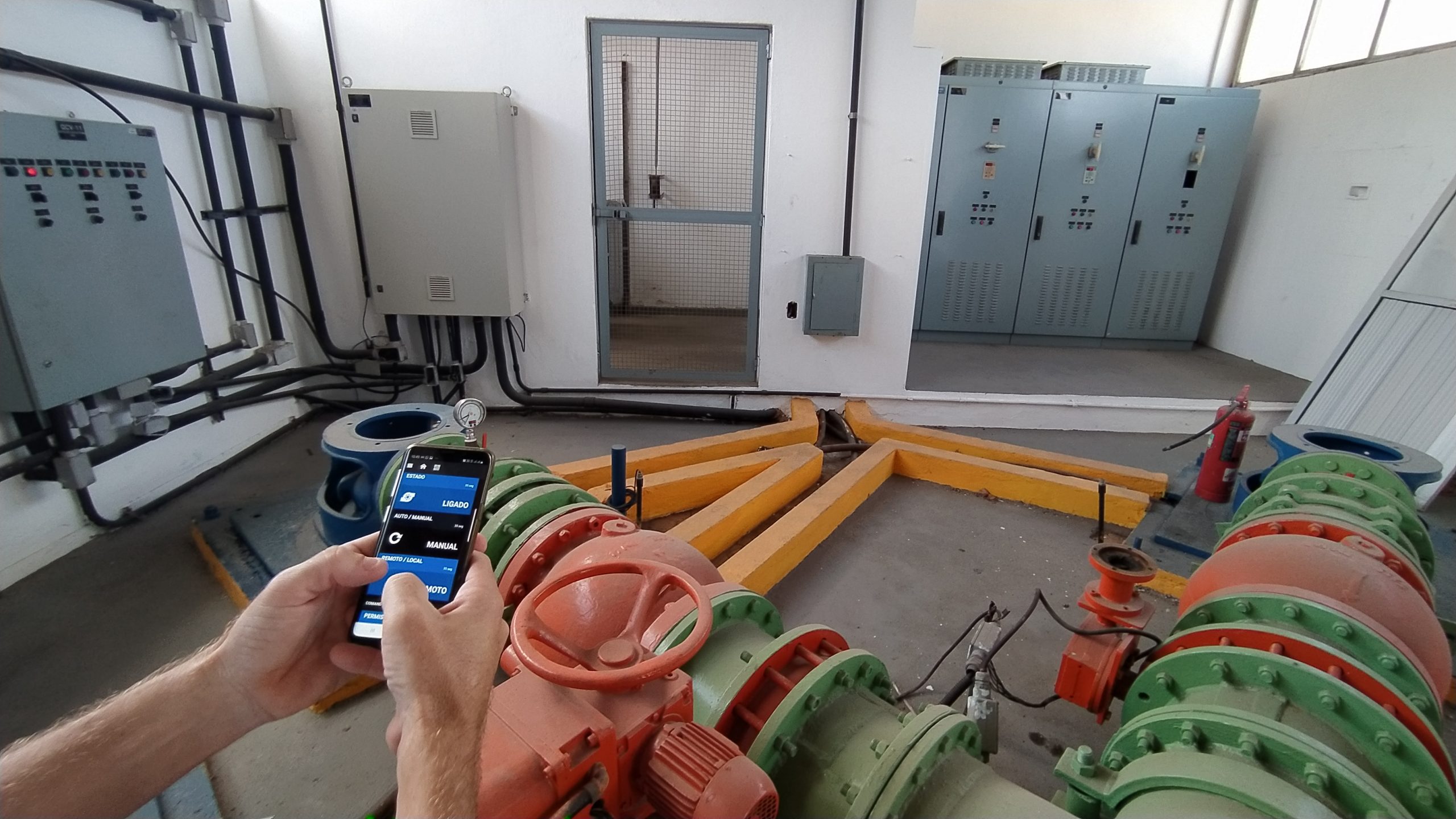 With Elipse Mobile, the SCADA supervisory is connected 24/7 to everyone involved in the operation via a remote application accessible to smartphones or web browsers. To accomplish it, Cagece was aided by the Information Technology and Communication Management (Getic, in Portuguese), which supplied all the necessary infrastructure to host the device. Additionally, all security tests demanded by Elipse Mobile were also performed by Getic, which facilitated access and provided real-time SCADA system data for safer decision making.

The new tool, acquired with support of the Operations Board and Superintendence, is already fully functional and allowing remote operations in the water macro-system units of Fortaleza and surrounding areas. It also supplies data to Cagece’s operations and management technicians. According to Cândido, adopting Elipse Mobile was a coordinated goal, since it allows monitoring hydraulic variables in maintenance services in real time, thus no longer requiring individual phone calls in order to connect to Cecop.

“Now, we are able to follow up all variables in the system from anywhere, as long as one is online,” he says.

According to Cagece’s systems analyst, Marcel Ribeiro, who is the responsible for system maintenance, Elipse Mobile will bring more agility and security in the information exchange between control center and management/maintenance, which in turn will facilitate diagnoses and troubleshooting.

“Information, when transmitted orally, can be misinterpreted, which may imply in significant losses, both on a personal and an assets basis, due to the large electrical and hydraulic quantities involved in the operation. And although this is a closed application, the software can be quickly implemented, which simplifies further increments to the system as needed,” says Ribeiro.