In February 2018, the Elipse Software team was visited by Works Systems’s CEOs, an American company whose research and development centers are located in Taiwan and China. The objective of the meeting was to discuss details about the development of platforms on the cloud based on IoT and Industry 4.0 concepts and technologies, using products of both companies in an integrated way.

The inicial plan is to later market these solutions with the Taiwan Power Company, Taiwan’s largest power supplier. Subsequently, the solution should be expanded to serve the most diverse markets. The Elipse team was represented by Marcelo Salvador, Elipse’s business director; Evan Liu, officer of the Taiwan office; Alexandre Balestrin Corrêa, development director; and Claudia Messias, commercial manager. 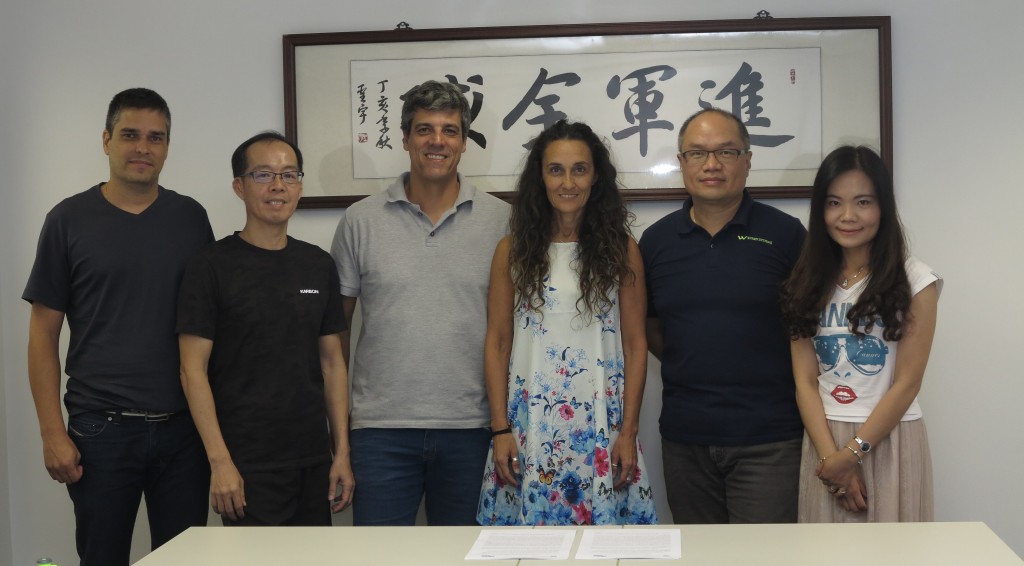